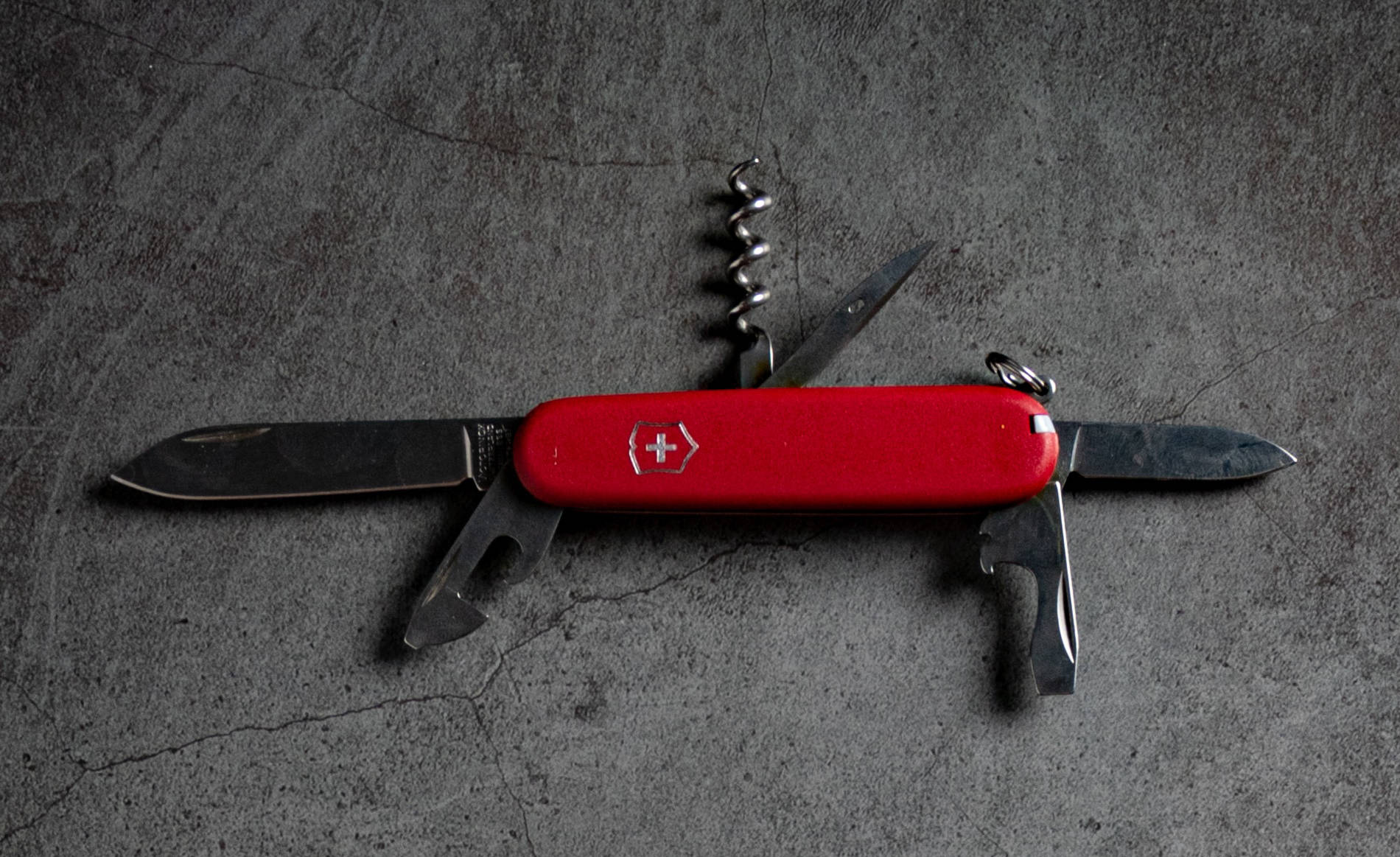 One of the best things about the GreenGO Comms system is its versatility, it really is the Swiss army knife of live events

For example, did you know that GreenGO is the ideal system for distributing audio to multiple, hard to reach locations on-site? And you thought it was just an intercom!

It’s not immediately obvious, but in each user’s settings, it’s possible to double the audio bit rate used by the intercom when encoding, which turns GreenGO into an amazing digital audio broadcast system with low latency and low bandwidth requirements. Standard encoding uses a 16k bitrate resulting in 7k bandwidth and enhanced uses 32k with a resulting bandwidth of 14k.

Did we mention that it was fast? According to our friends at Canford Audio latency is just 6ms and 12ms respectively!

Connect audio input to one device, encode, and distribute around site to multiple endpoints where it can be easily decided by another GreenGO device and output to your audio system of choice.

Did we mention that GreenGO was like a Swiss Army Knife? With the recent addition of their Green-GO Dante interface, you’re not just restricted to XLR input. The interface, boasting a genuine Dante Broadway chip, links up to 8 audio streams from and into your GreenGO network.

And because GreenGO runs over ethernet, you can send the signal over longer distances than xlr, using for example fibre, and even used existing structured cabling and network switching. That’s low latency audio stream with up to 32 channels and 3000 users with minimal configuration and easy to use interfaces.

One more reason to contact Ofilms when you need to distribute audio and video signals to multiple destinations, over long distances and in all your edge use cases. 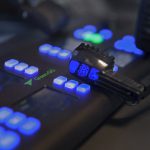 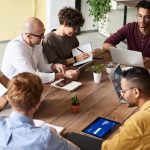 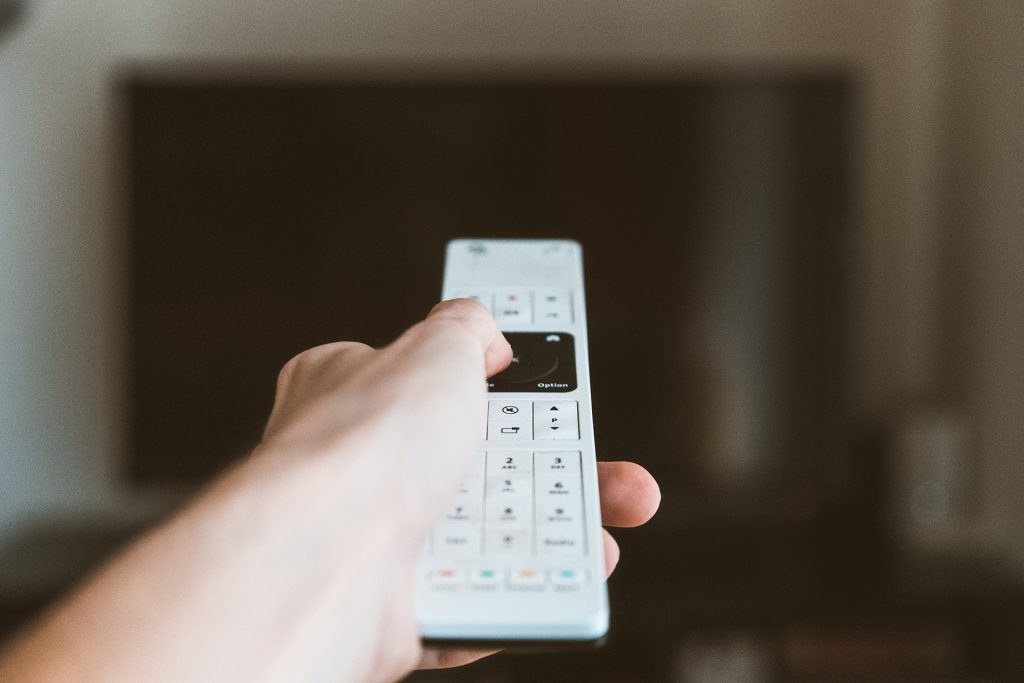 Rise of the Robots : Why you should consider PTZ cameras 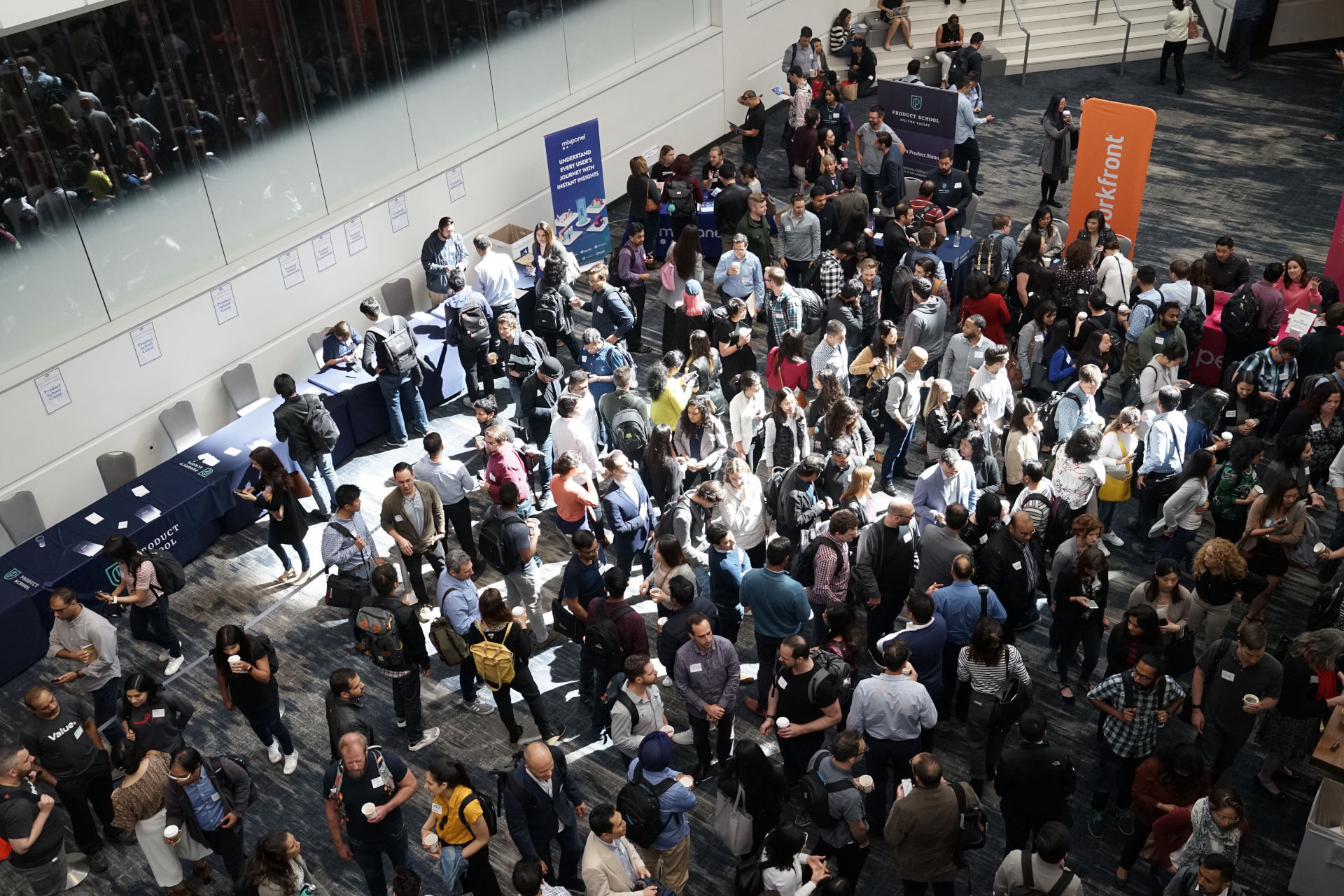 7 trends to watch out for in conferences and live events 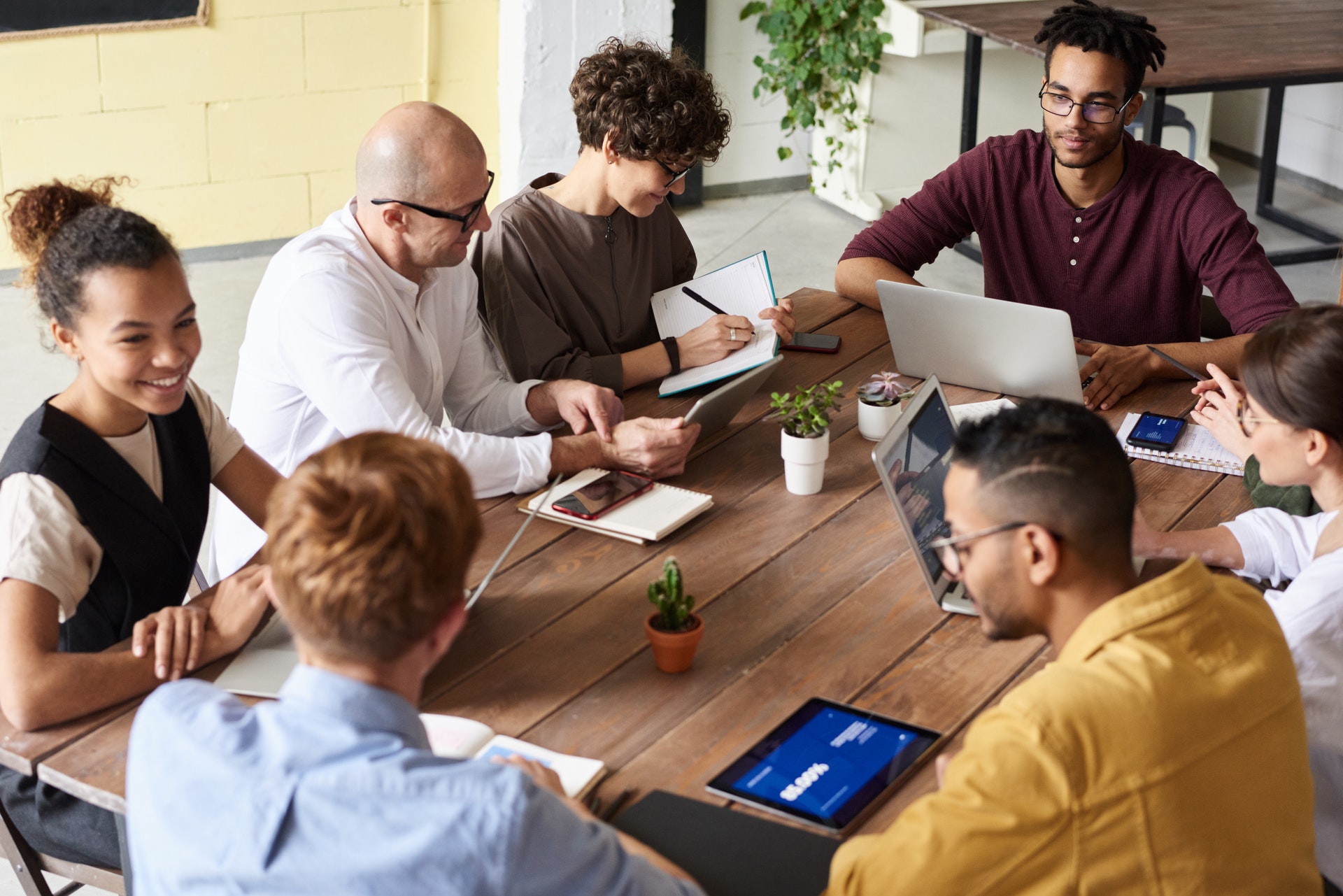 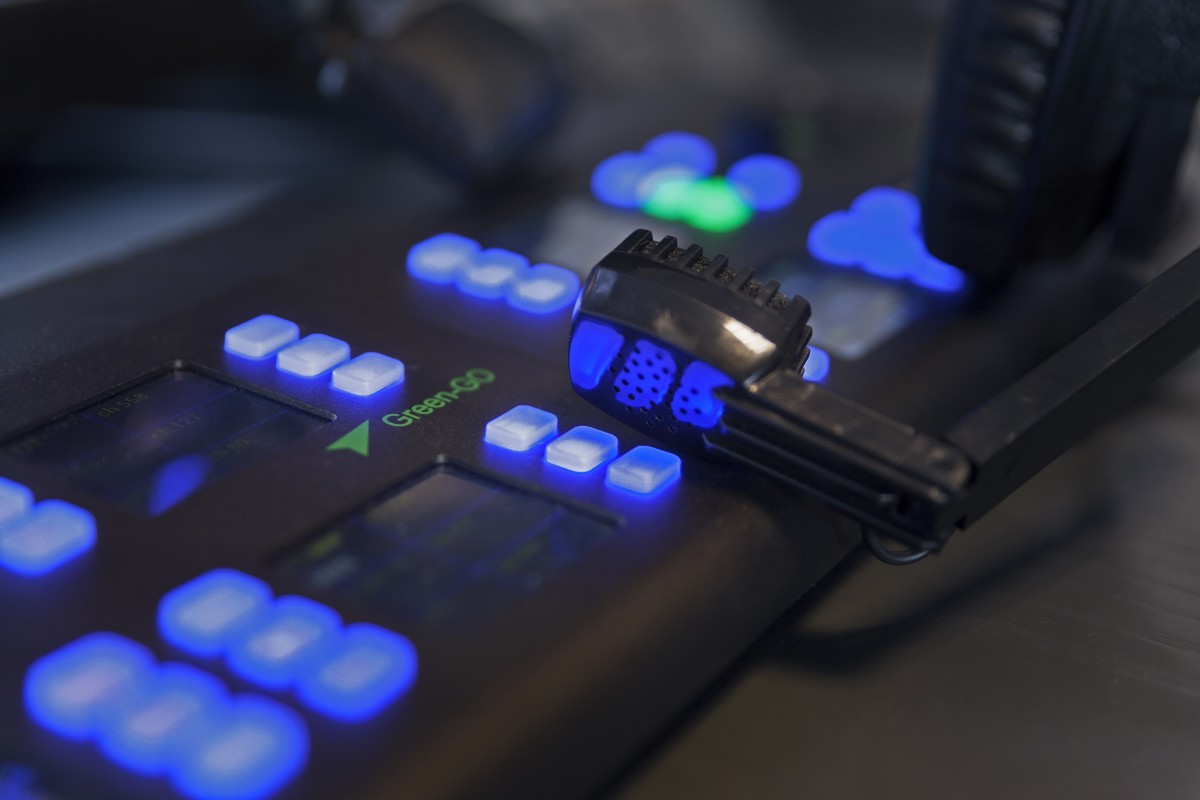 Everything we love about GreenGo Show Comms